Press enter to begin your search

After a steamy shower or bubbly bath, there’s nothing as refreshing as a big, clean terrycloth towel. But some home laundry practices actually diminish the terrycloth’s absorption. For instance, fabric softener can prevent a towel from soaking up water. And residual detergent will harden the fibers. If your towels aren’t smelling so fresh, add baking soda to the wash. White vinegar freshens mildewy smells. Nothing smells better than a towel that’s dried in the sunshine on a clothesline. 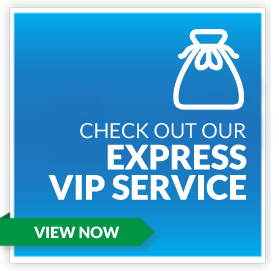